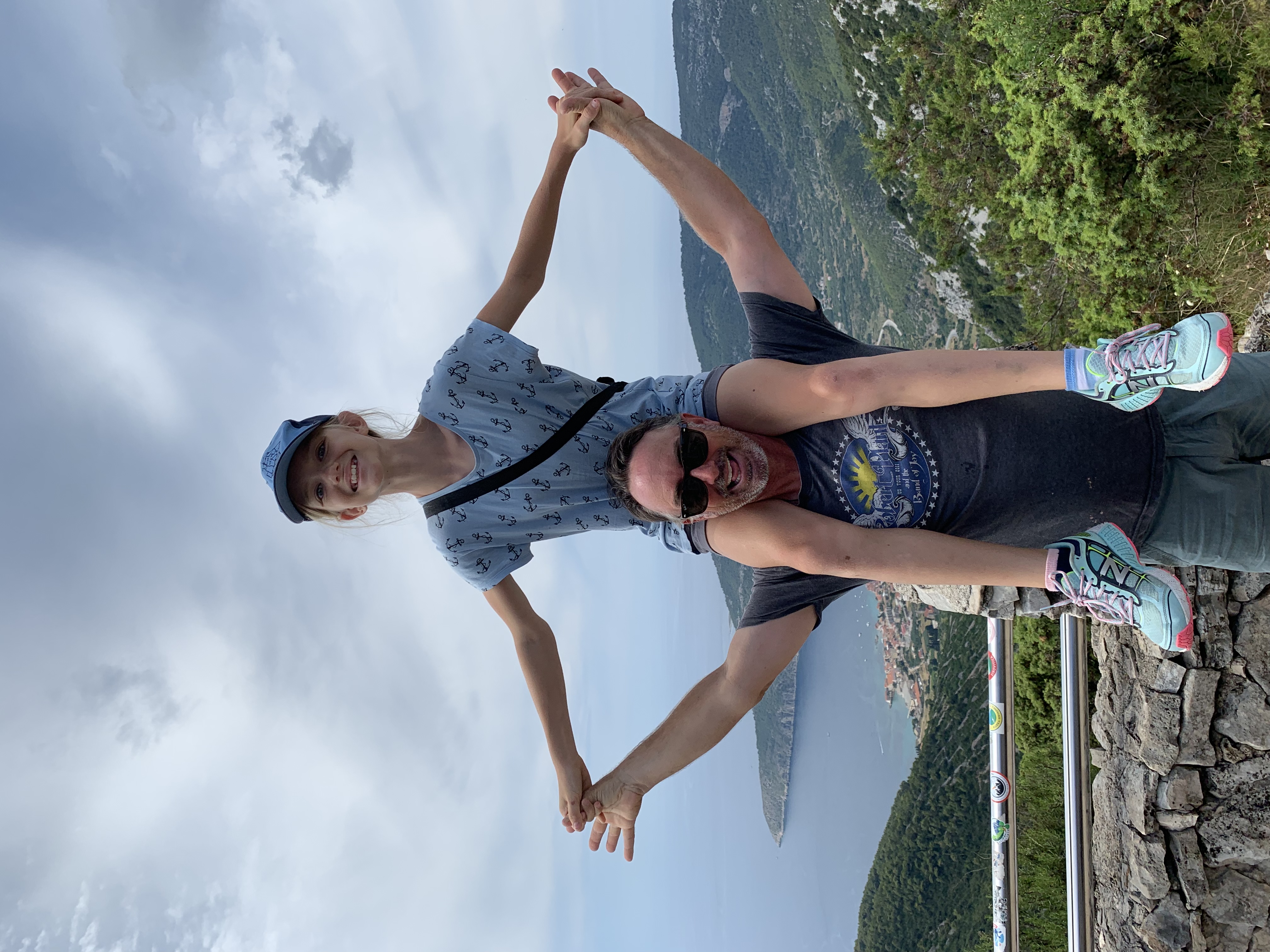 So first off, we’re in Croatia and we decided to “walk” up a mountain. Great idea, right? And another thing is that this is when Lisa and Brandon (our neighbors)  came so we decided to “walk” up a mountain with them. Then Dad brought us over to the land because we were on the boat. And we started walking and about an hour and a half in, Lisa and Brandon started going back and we took a taxi up the rest of the way to the caves. Then we walked up a bunch of steps and saw a little cave with old walls in the entrance. Unfortunately, it was pretty small but then we realized there was another bigger one a bit farther, so we walked there. It was big and cool, with old walls over most of the entrance and two different sections it was awesome. The one side had a different wall over the entrance there which I could climb easily. The cave went pretty far back too. The other side was completely open, and the back of the cave had two holes which Quinn and I took a picture in. Then we started going to the very top of the mountain because there was a direct path back to the town. It took a while with a few stops because we were so hot and tired, but we got there! The highest part of the island! 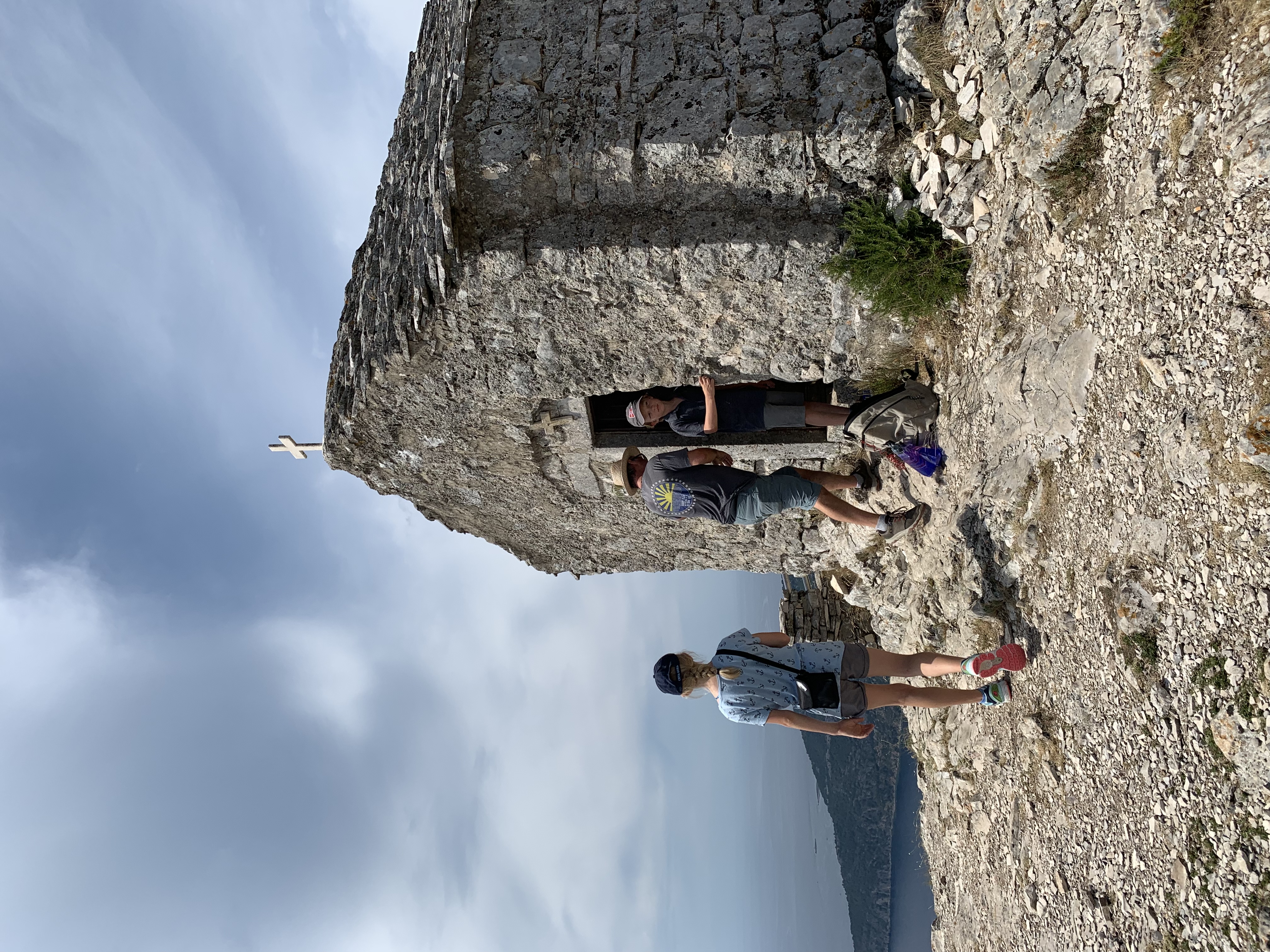 There was a chapel at the top which definitely surprised me. Then we started looking for the path down and realized we had to go backwards. So, we went that way and bumped into a tour group and Mom and Dad started talking to them while we tried to skip rocks on the ground. Then while we were about to go the tour guide said not to go off the path because of the LANDMINES!!! What the heck!!! And we could tell he was serious about the landmines, so we were paranoid the rest of the way. We were also very tired, so we fell a lot. Well Quinn didn’t seem as tired as the rest of us, but I still think he was ready to rest. After an hour and a half of whacking prickle bushes into each other we got to the road. After that it was easy, and we found a restaurant and collapsed with chicken wok and cold drinks. By the way never ask me if the hike was worth until it’s done!