2 days ago, we were at an anchorage. In the morning we just got up and started to go to Sant Elmo, but it was jam packed, so we went to go to another anchorage. When we got there, we went swimming. After swimming we dried off and read. While we were reading Dad thought it would be great idea to go snorkel in a cave by our boat. We went to a beach made of rocks. I didn’t want to go snorkeling, so I stayed at the rocky beach with Che. I climbed on the big rocks while Che snorkeled right by the beach. We had a lot of fun. Once Dad, Mom, and Gherty came back we looked for cool rocks. Che found one that looked like it had a smiley face because of the lines of quartz in it. A little later we found out that it had Fool’s Gold in it too. Anyway, Che and I wanted to get our nets from the boat to go net-fishing in the tidepools. So, Dad got in the dinghy and got 3 nets and a bucket from Madame Geneva. When he came back Gherty, Che, and I net-fished. 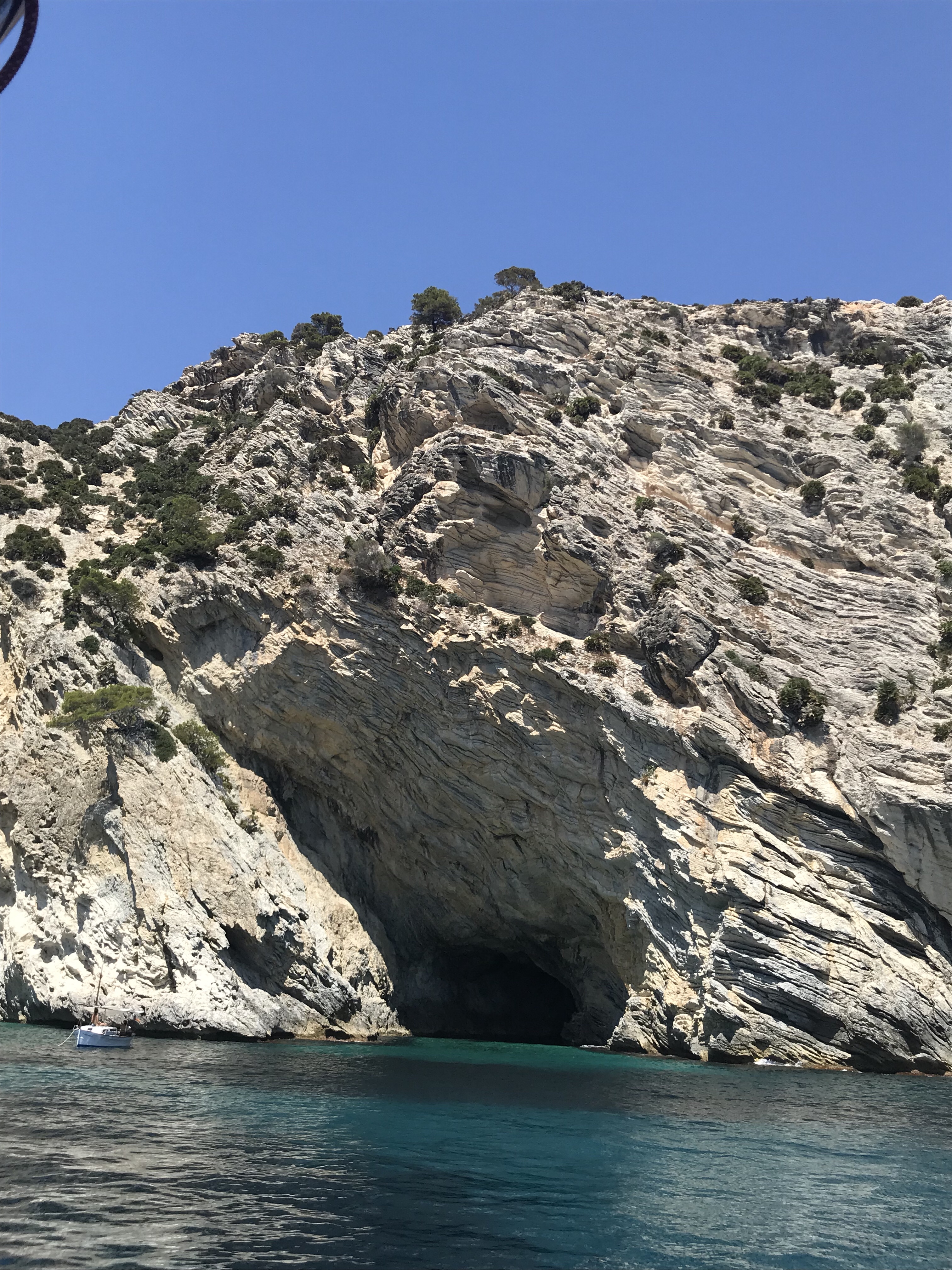 creatures were to fast to catch.

A little bit later Che dumped them out. We started to only

catch big shrimp. We had caught 3 of them when Dad pulled up urgently in the dinghy.

He said we had to leave and

when I asked him why he said he

said we had to go because the anchorage was filling up. So, we sailed to Sant Elmo. When we were anchoring a harbor, captain told us that we could not anchor here. So, we moored there. At night it was super rolly so Dad, Che, and I were up at 2:30 AM. I fell asleep by looking up at the stars. Apparently, Che fell asleep too, but Dad couldn’t fall asleep (I learned this later). 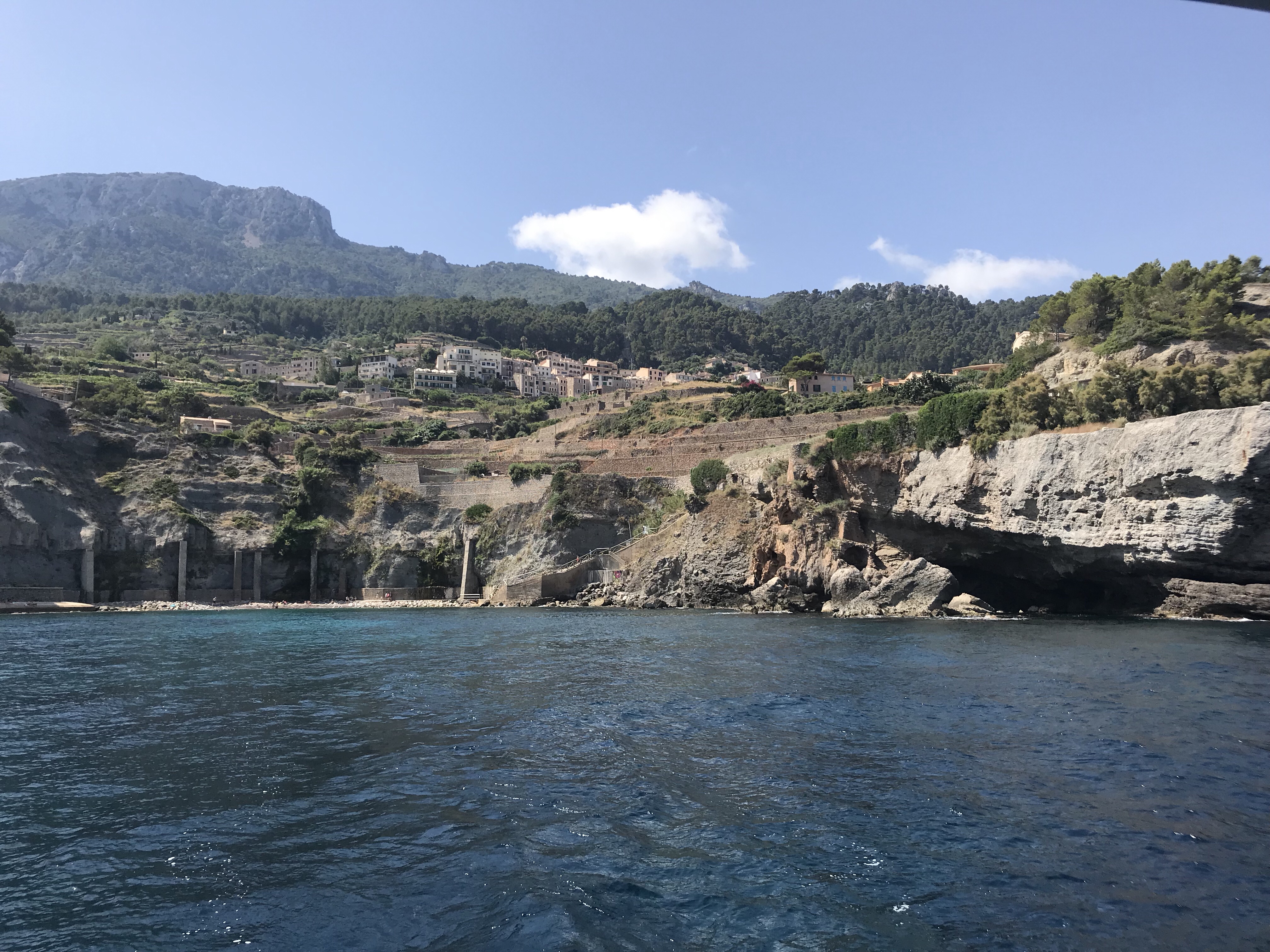 THE END OF THAT DAY!