Date: Sunday, June 16. [This Happened A While Ago]
Quinn Walling 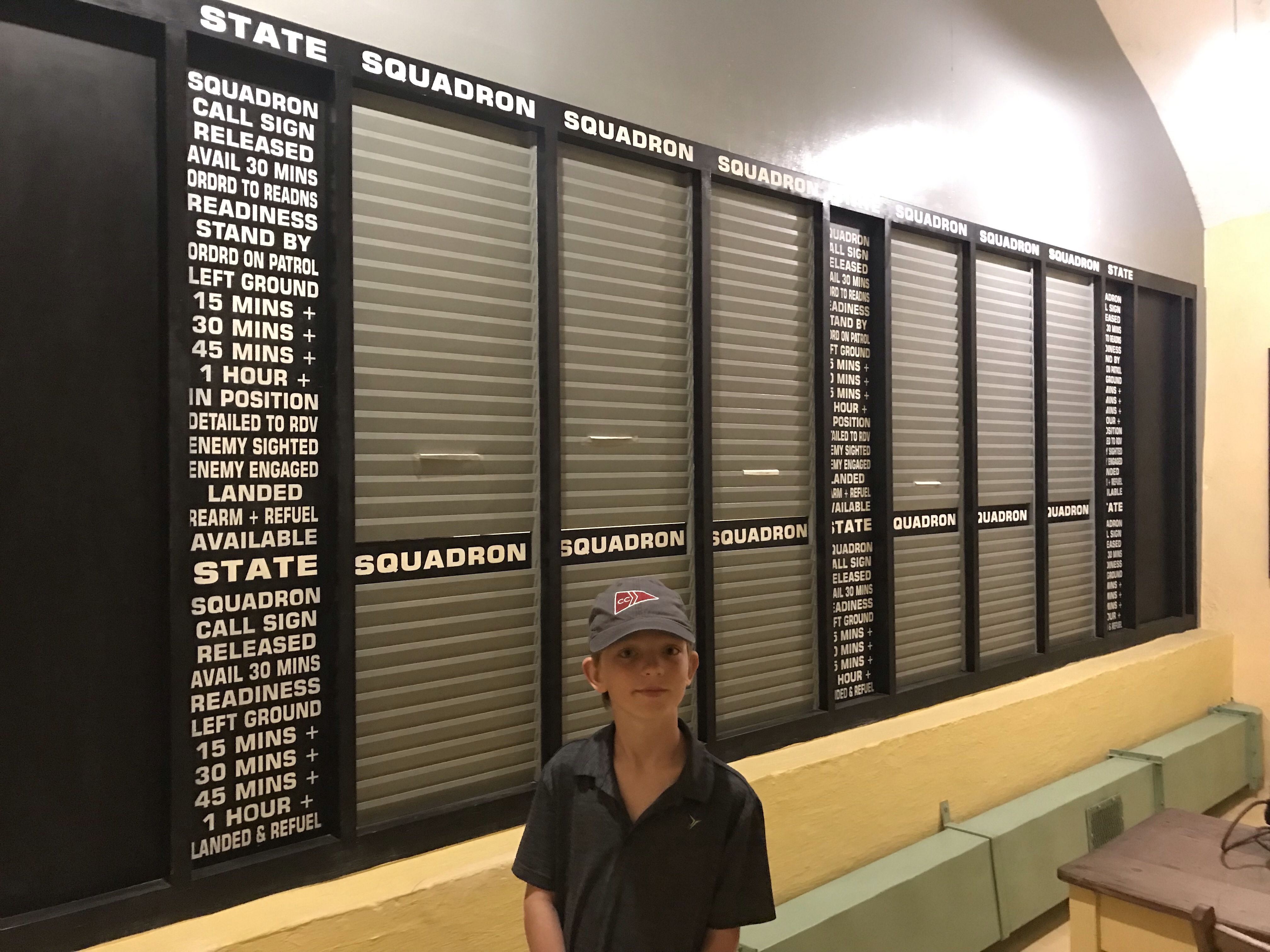 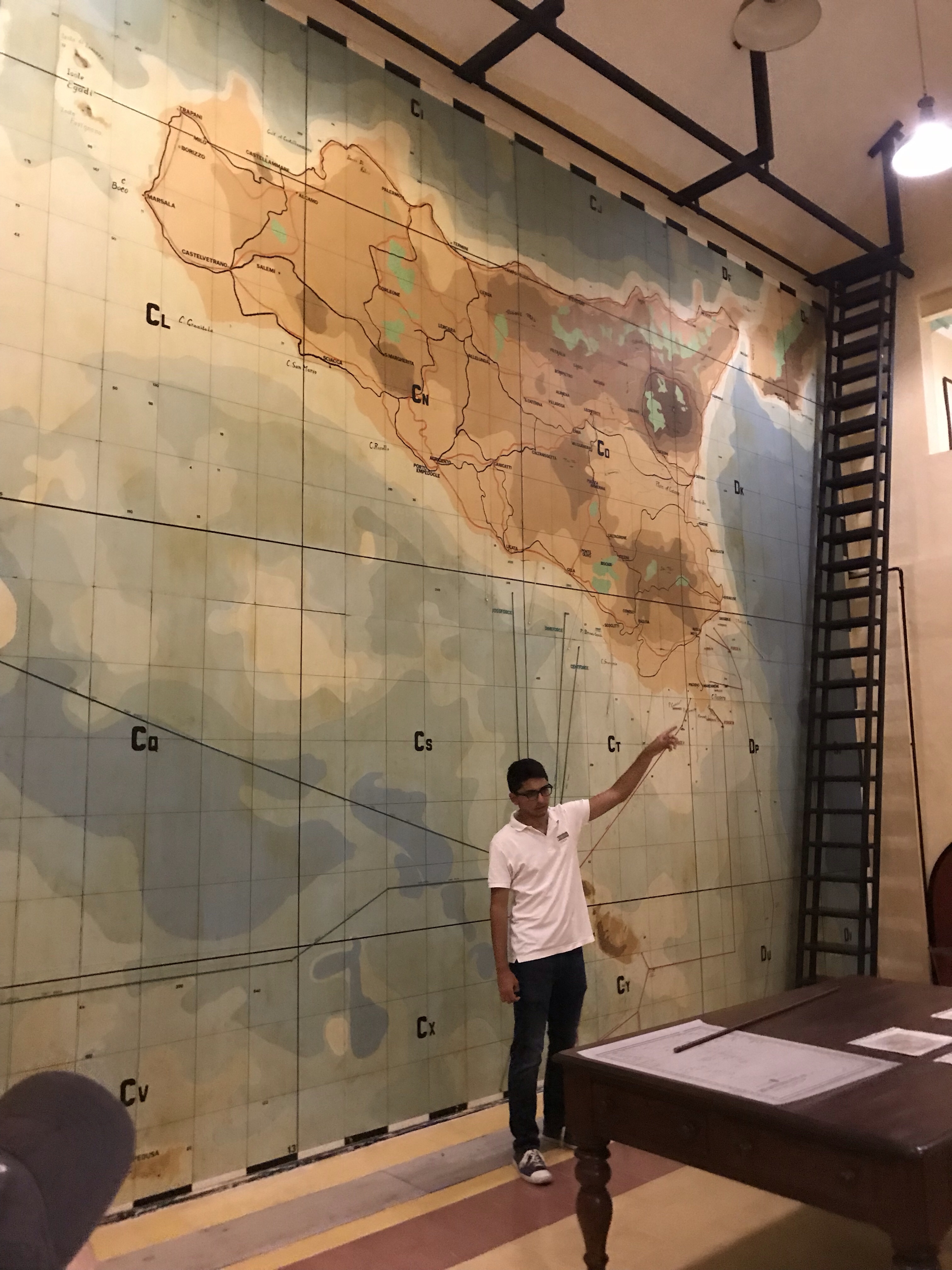 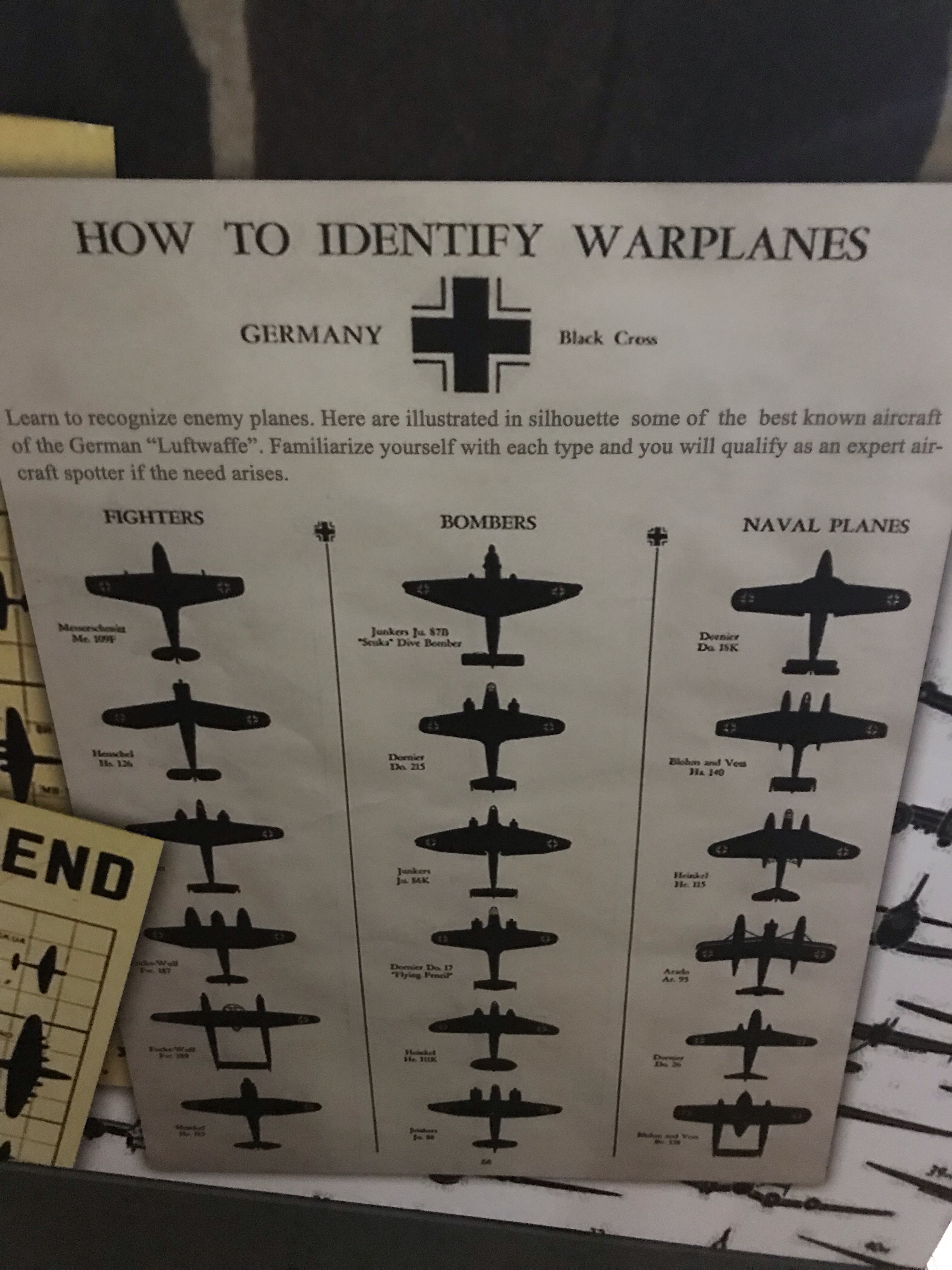 We woke up today and had breakfast, and you know, did the kind of stuff that you do in the morning. Mom eventually managed to get us to get up and go out into the town. We were currently at a marina, so the town was right next to us. We walked to a cafe, and had a drink. After the drinks, we walked to The War Rooms of Malta. It was a long walk from where we were. We walked for about forty minutes, then went in this long tunnel and turned into a room, before the tunnel ended. The room had a lady that gave tickets to us for like seven euro or whatever, anyways we got tickets, but the tour had started so we had missed ten minutes (which was only one room). We caught up to the tour and saw the rest of the rooms. The first room we saw was one with a big chart (that’s a map with a sea on it) table in the middle. The room itself was about four meters long, so not to big, and it had an old fashioned plane board thing on the wall that would tell what planes they would send out. Then, after the guide talked about the planning here in World War II, we finally went to the next room. We looked at the stuff in the room, but I can’t remember many details of it. The guy talked in that room too, it had a fake ID on the table and a chart on the wall and the guy talked about operation Mincemeat. After the tour, because we got there late, we were aloud to explore the place, so we did. We saw the first room that we didn’t get to see, and a room with Nazi bomber uniforms. After that, we looked at metal models of the war planes/bombers. At the gift shop, Gherty and Che got pencil sharpener catapults (even though they are pencil sharpeners they still shoot stuff), and I got a mini snakes and ladders game. We then went to a cafe and got drinks. After that, we got back to the boat. Well, that was pretty much the highlight of the day! Finished. Bye! Stay tuned!