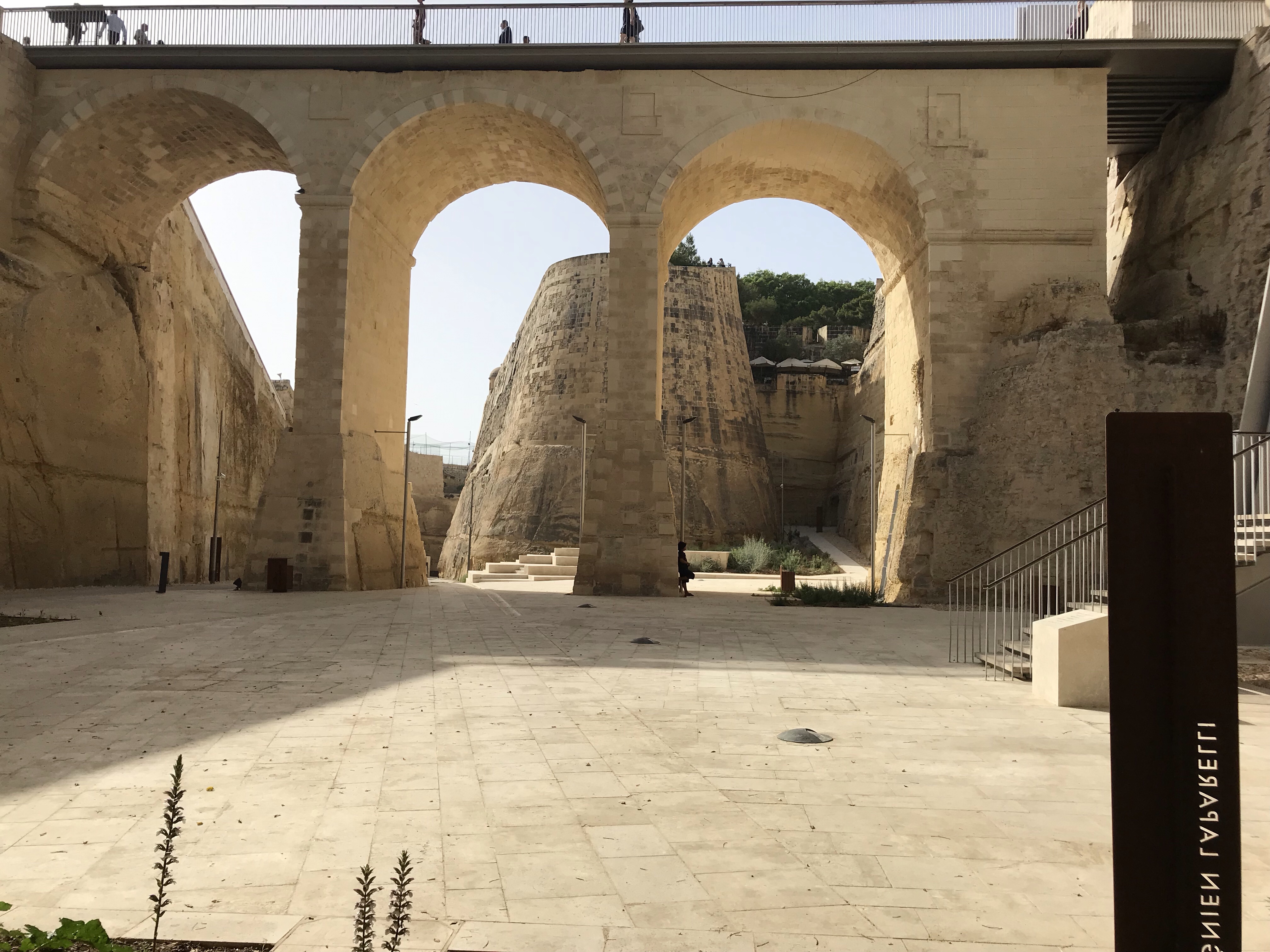 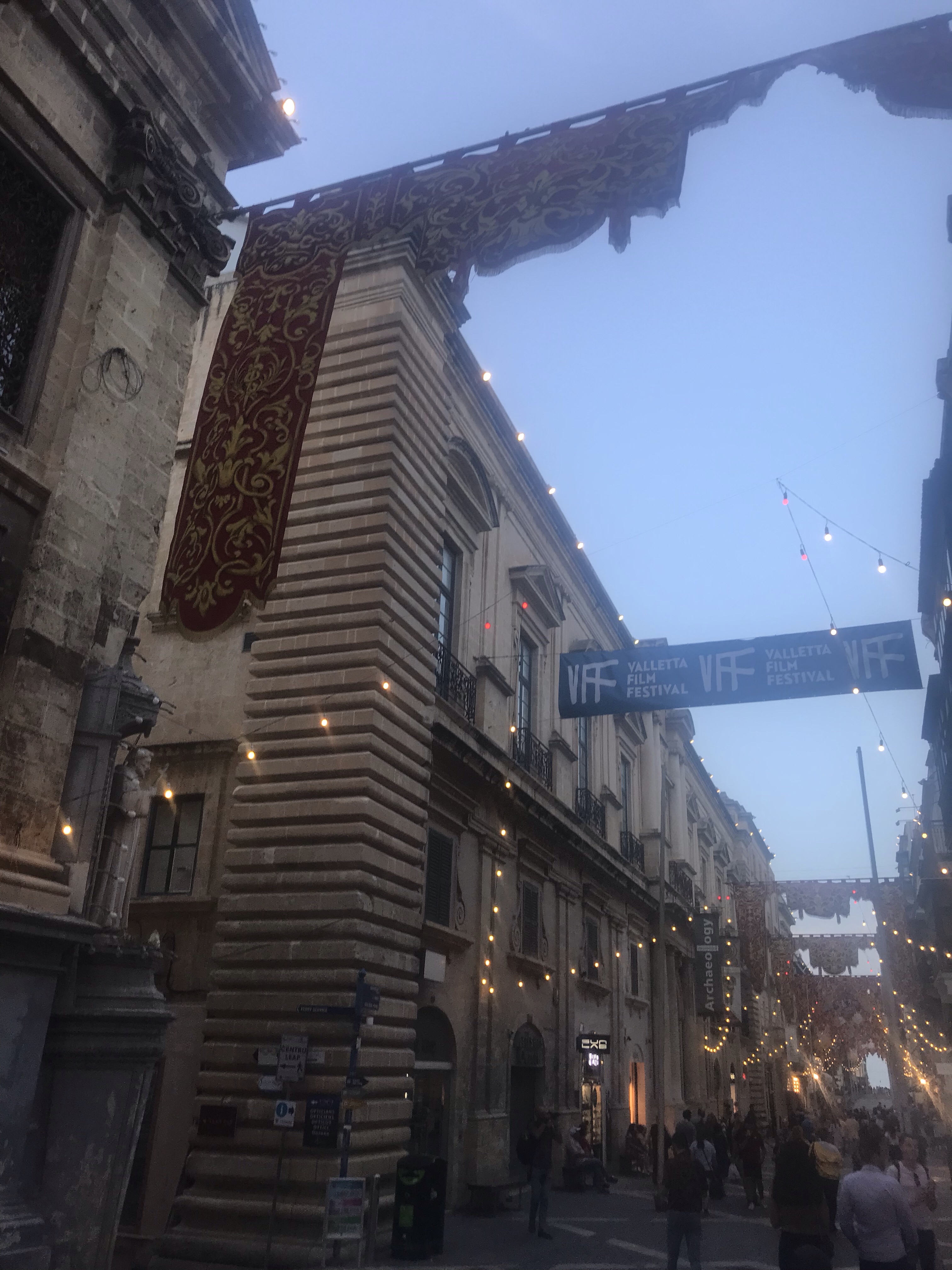 So let me start beforehand and say that we found an awesome market. So it was two stories, the top one was all different mini restaurants. To go down to the bottom floor you had to go down an escalator which led to the market. The market had all kinds of stuff. Examples: a whole section for wine and a different one for fruit and chocolate and one for uncooked pasta. Many other section too but that’s all I’m saying. So we got provisions and asked if we could get some candy but they said we were coming back tomorrow so we waited.
The next day we came back for dinner and looked at the mini restaurants there were so many different kinds of food like Italian, Indian, Japanese, Turkish, Seafood, and Street food. Also some others that I can’t remember. Mom, Che, and I had Indian while Dad and Quinn had middle eastern street food. Quinn thought his was too dry because you’re supposed to put sauce on it but he doesn’t like sauce. Mom, Che, and I liked ours and Dad seemed to also. After eating we went downstairs to get Flakes and Smarties. Both are English chocolate.
Next we left because beforehand mom was talking about a Queens tribute band that we would go to. We started walking and figured out it was all the way across the harbor which would be half a hour on the bus so we tried going higher to hear it. We started going and we saw a jazz band at a restaurant and we stopped nearby to listen. There were a lot of people nearby sitting on the street like us or on the steps next to the restaurant. We went to a wall and saw and heard some cannons being fired. It was pretty cool. Then we went up some more and heard the tribute band. It was really cool and we heard them play a bunch of hit songs.
Stay tuned Gherty 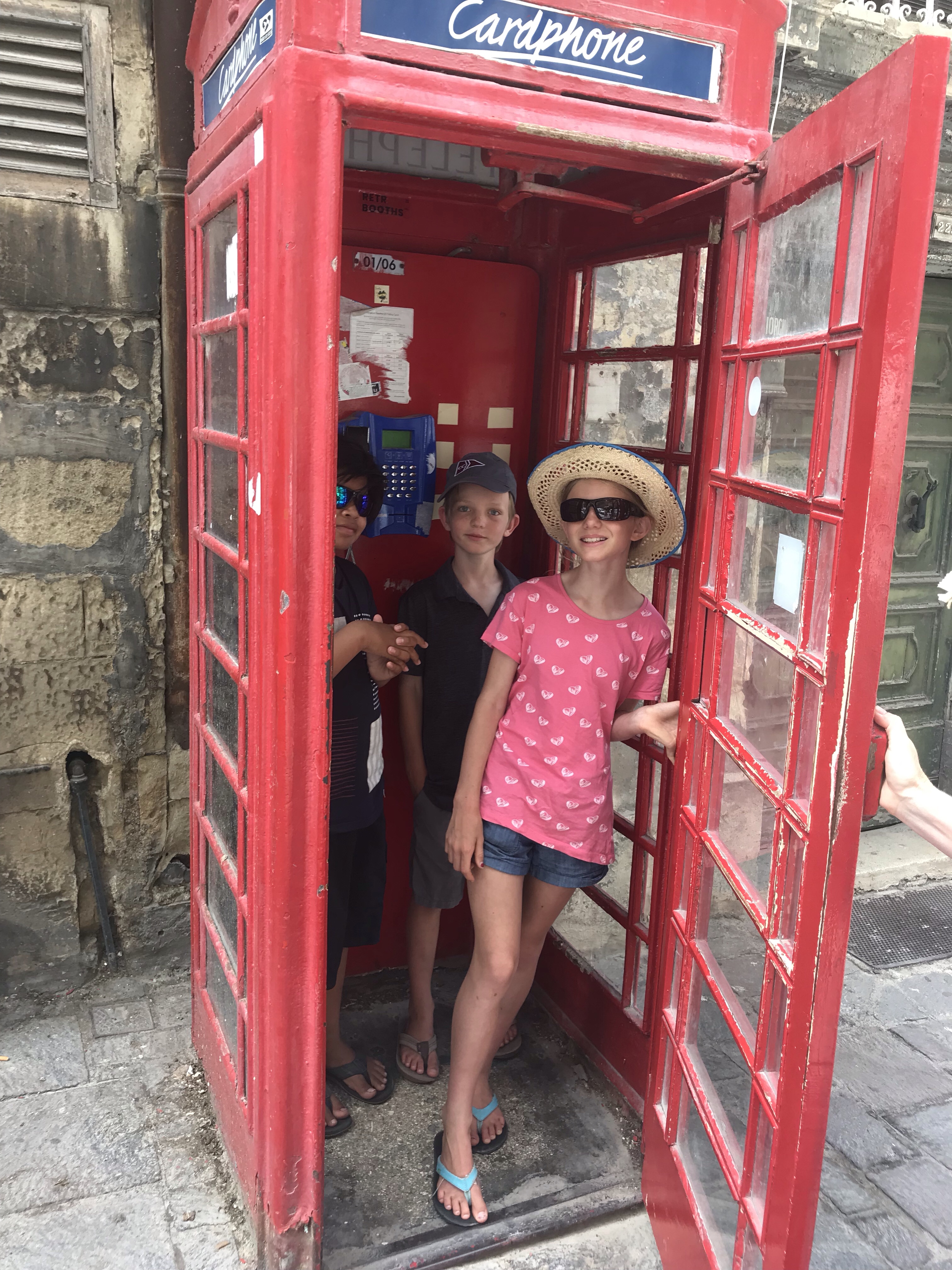