We know we were lucky to be exploring Mediterranean Spain by sea last year. And the Caribbean the years before that. There’s no place like home (clicking the heels of my flip flops) when it’s Folly Beach though. We have found a community of friends at home to make the lonely wandering feel not so isolated. We have my parents and Kelly’s dad on the island. It’s been ideal. 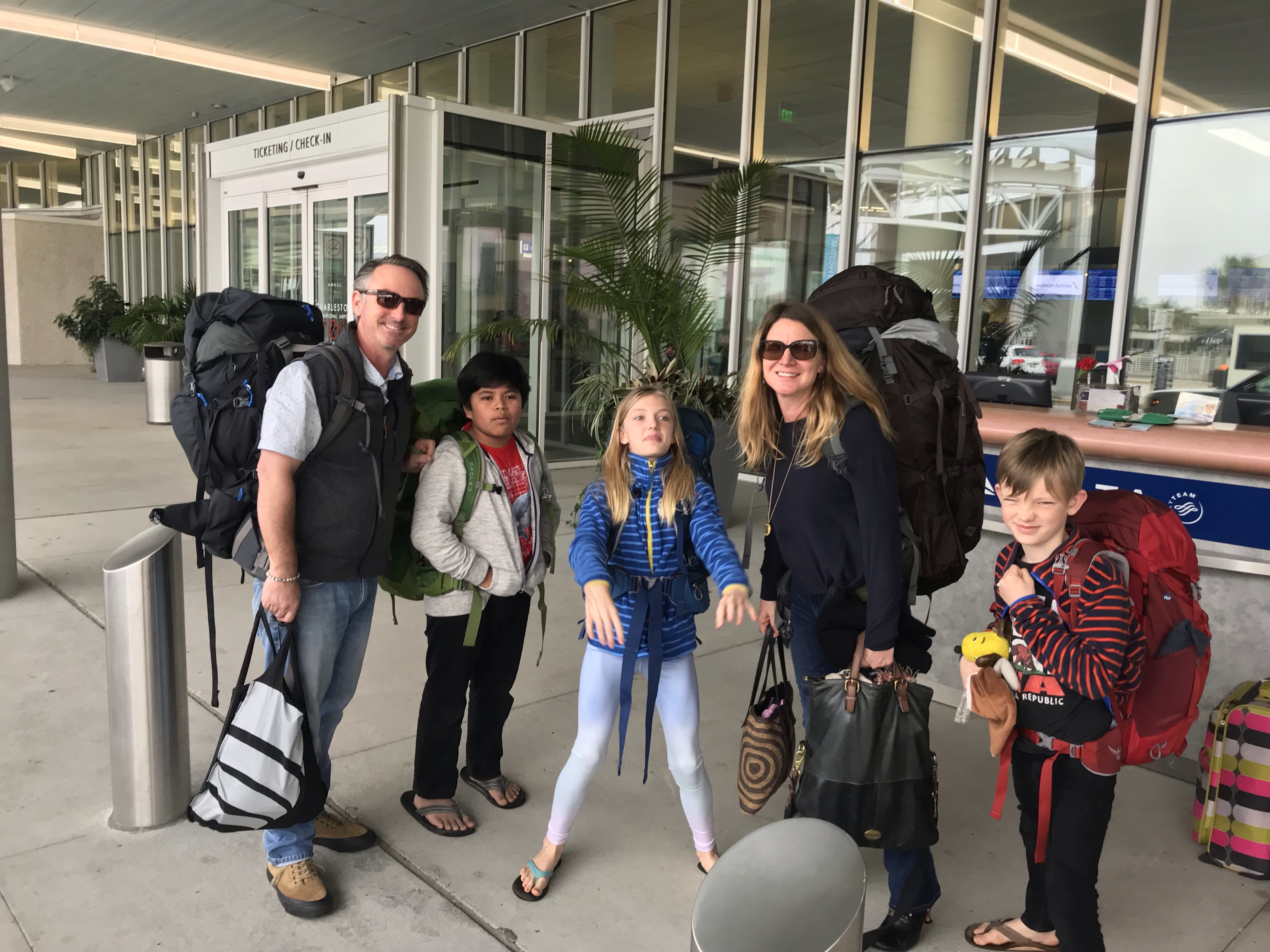 Conversely, being together as a family out there, out wherever, has left me feeling closer than I ever hoped with our children as they’ve grown and experienced this diverse and wonderful world.

Wanderlust is diagnosable in us. That, combined with a nagging feeling that as kids grow there will be a time where they will look to spread their wings and (tongue in cheek-inconceivably) prefer friends over sailing with parents! We decided to backpack through landlocked Europe for February since….well, it’s freezing. 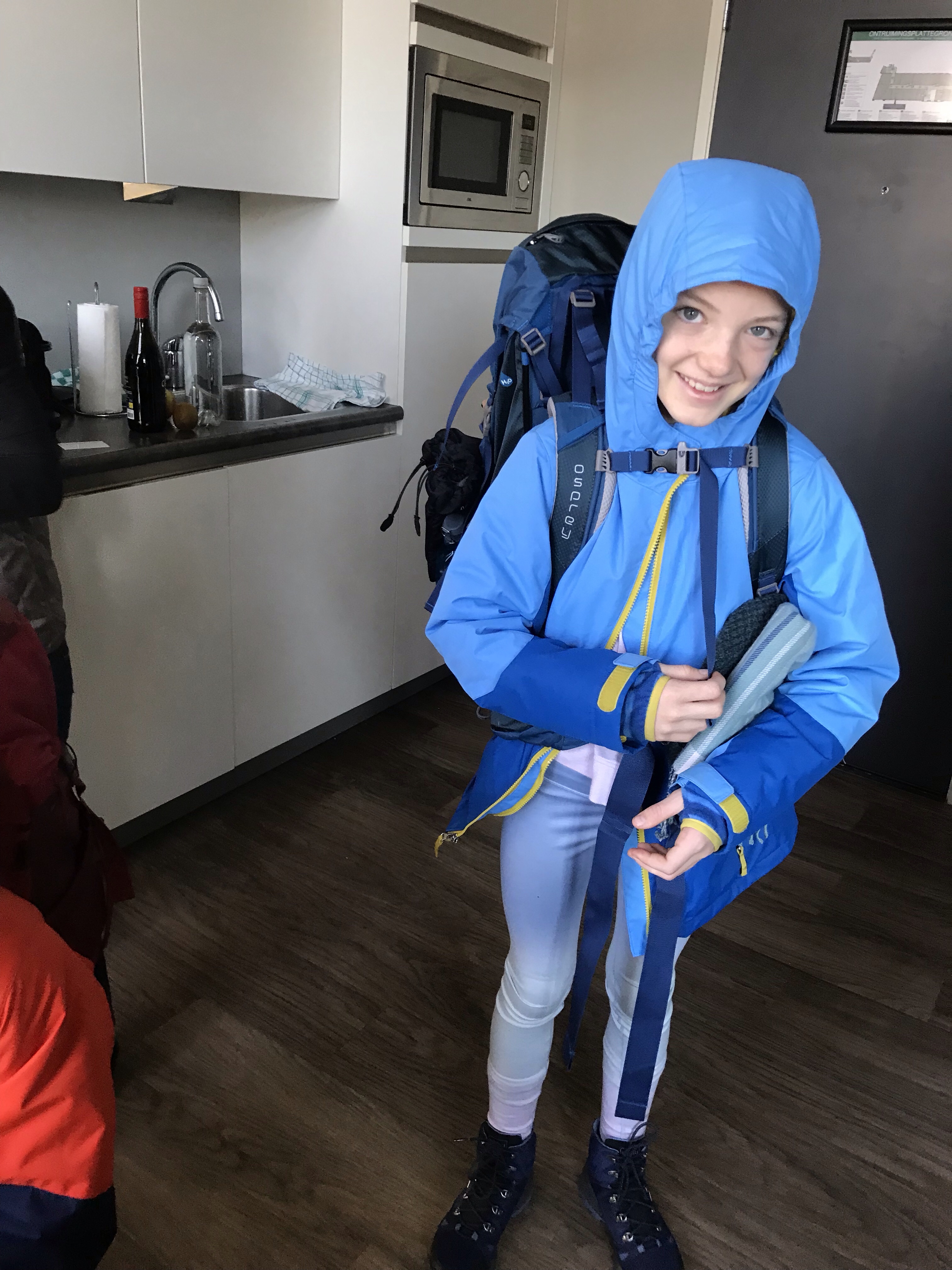 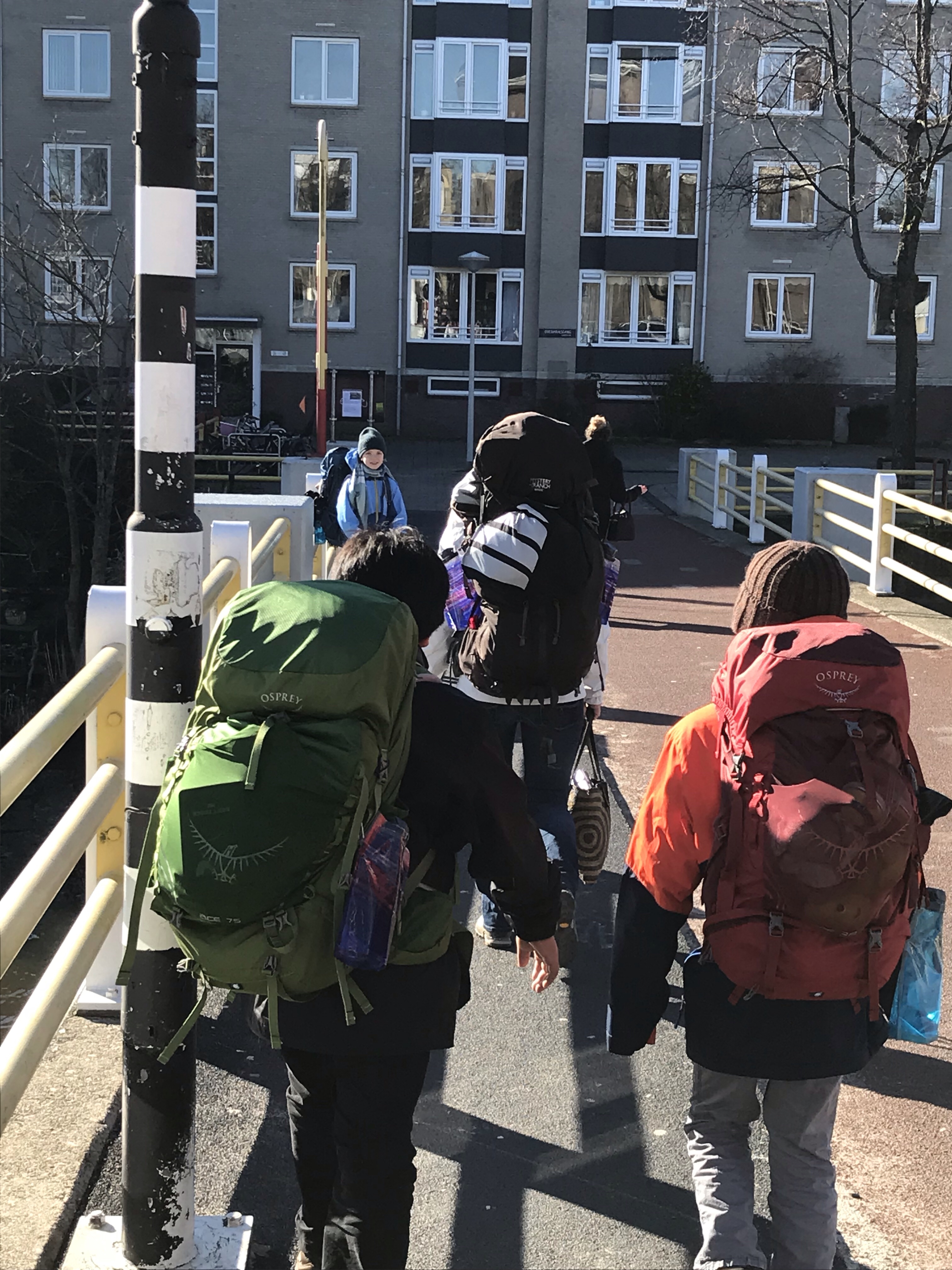 Madame Geneva is safely tucked just west of Barcelona awaiting our return in April to continue eastward. We will get more than our fair share of sailing then with a goal of Montenegro by late August to escape the European VAT tax of 30% on the boat if we stay in the EU for over 18 months. But that, friends, is a story to be told once we’re afloat again as right now we’re in Berlin where the sailboats are like unicorns. It’d be cool to have one but they simply don’t exist. 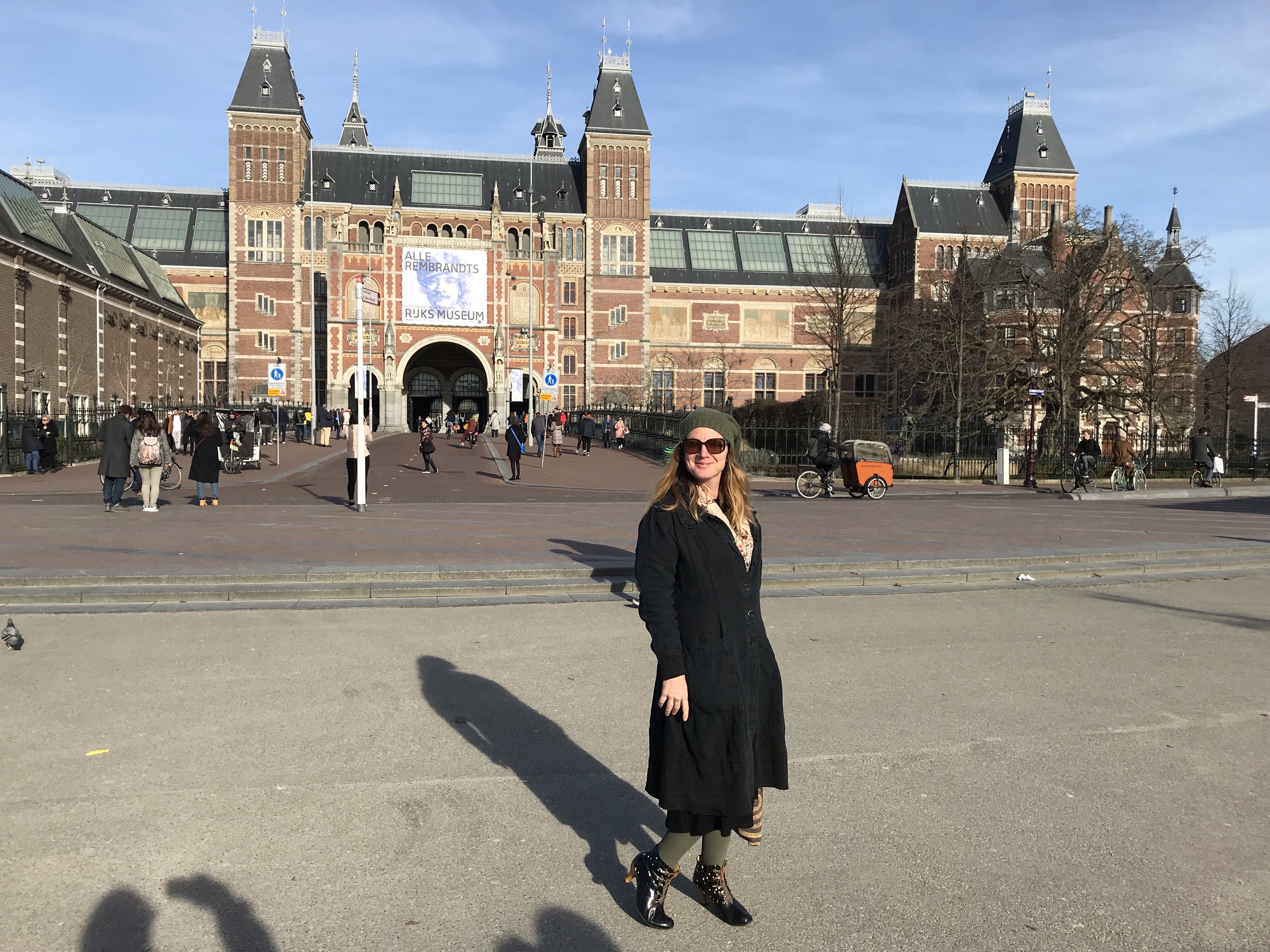 Kelly made the plan in perfect Kelly style. We all got proper frame backpacks, new hiking boots capable of snow strolling and updated jackets, scarves, and assorted accoutrements. Christmas brought plane tickets, guide books and Eurail passes. The Netherlands, Germany, Switzerland, Belgium and Luxembourg on the menu by rail. We booked a few nights in Amsterdam in advance to regroup and wrestle with jet lag. After that our plan was simple. There is absolutely no plan. We have a month to travel light, see and do as we please and continue to show the kids that there are limitless ways to live in this world. So, we land in Amsterdam (aka Hamsterslam when you’re a funny kid) and off we go! 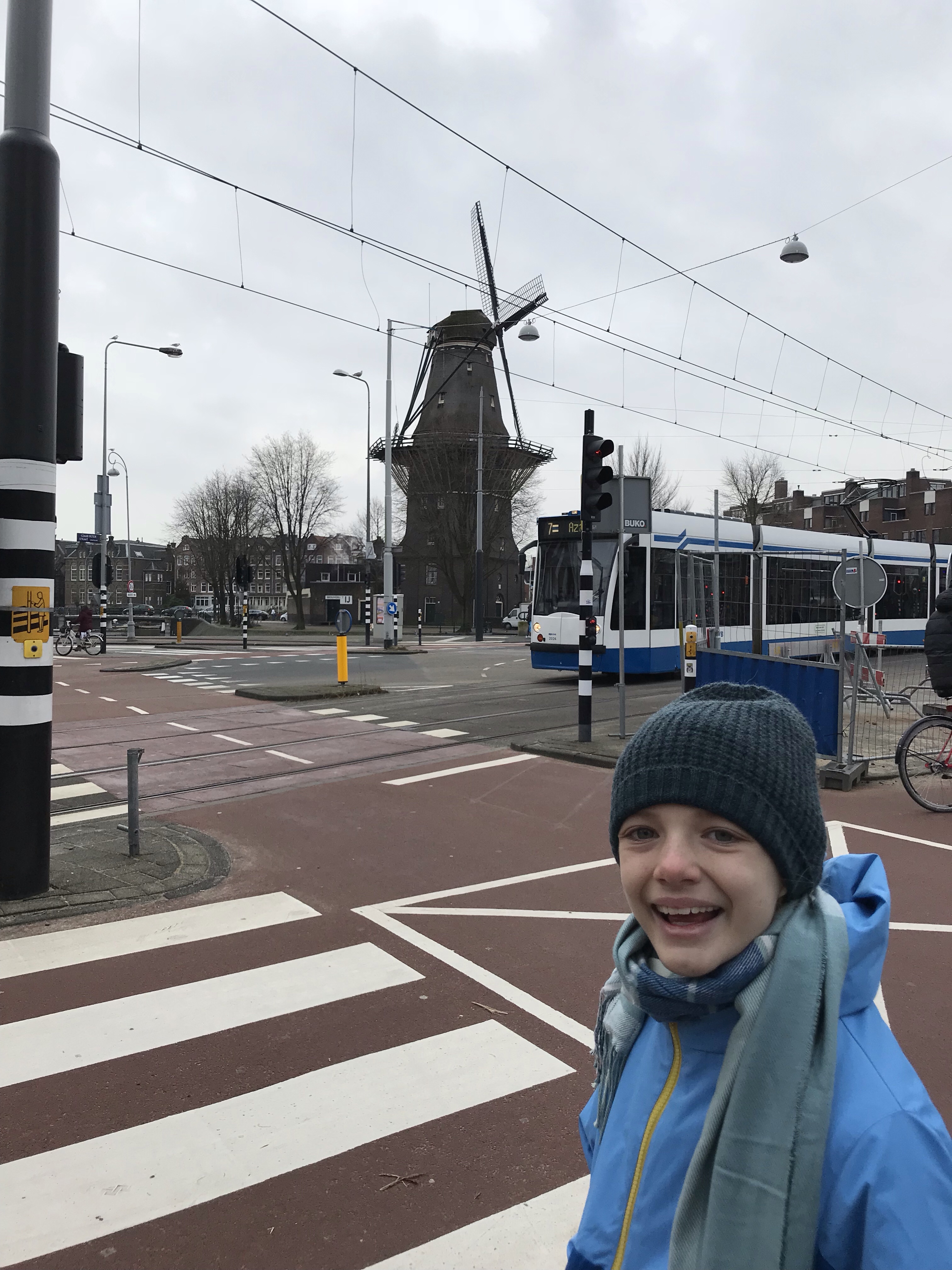 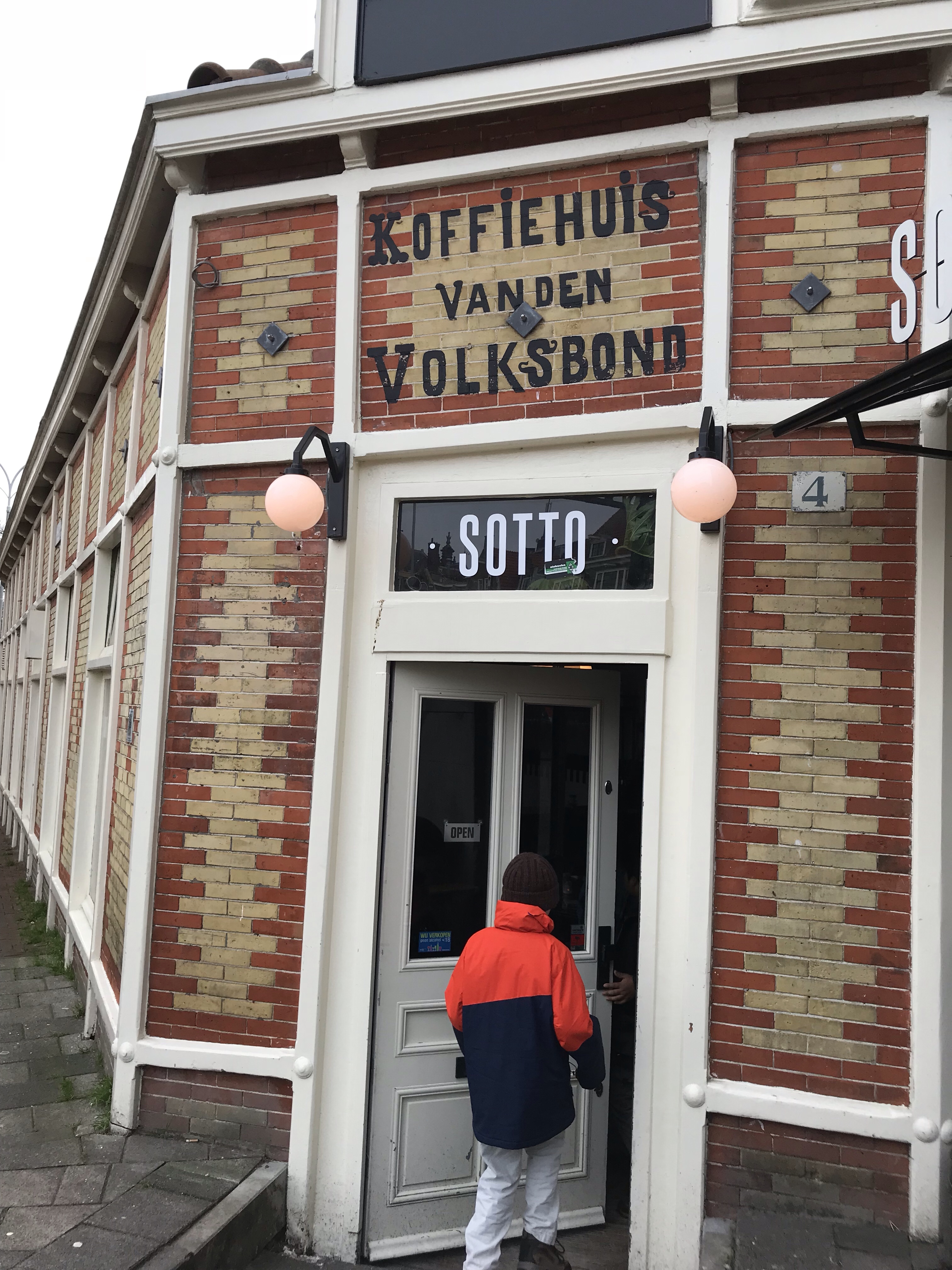 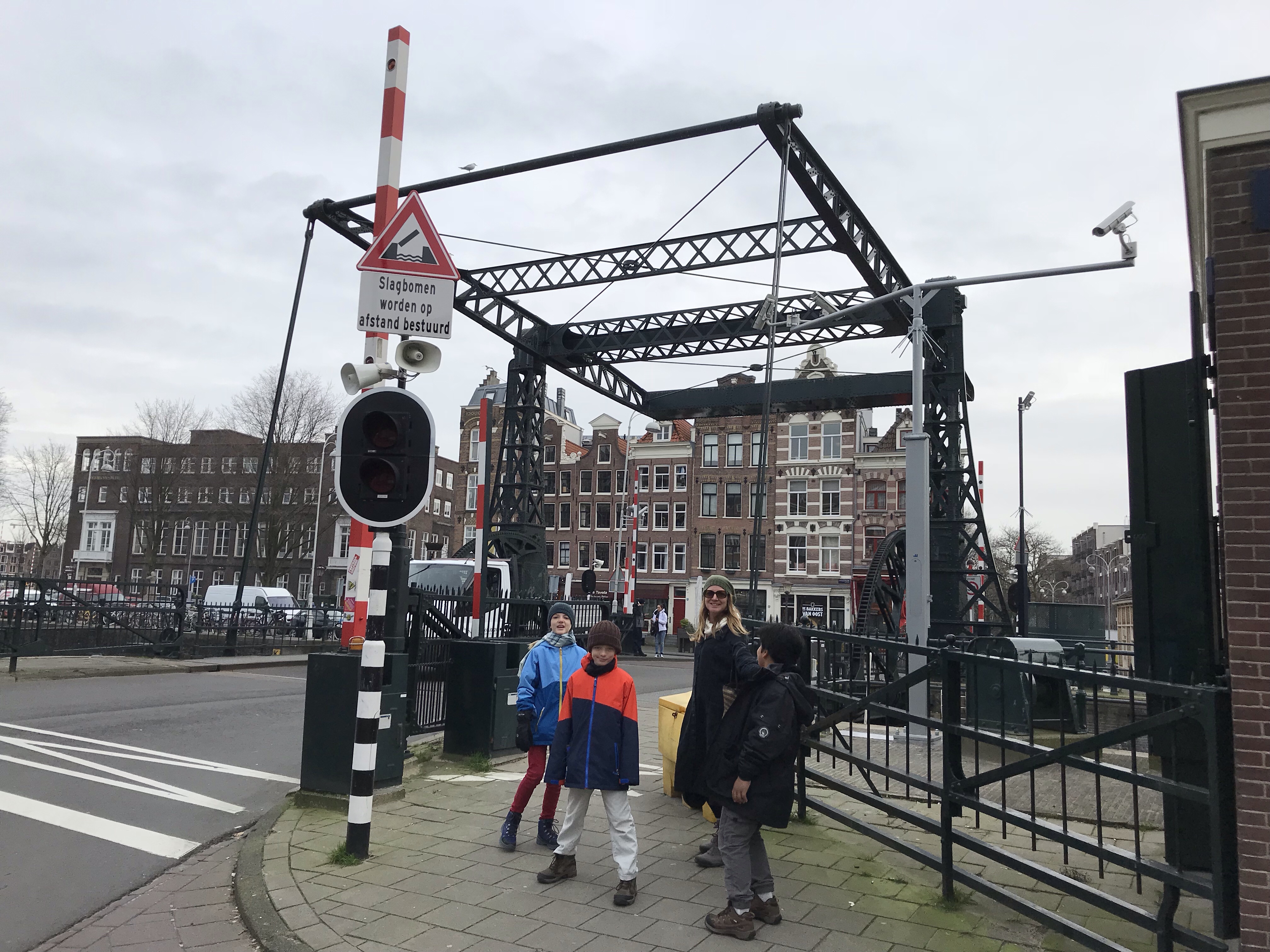 Having come from South Carolina it was refreshing to finally be immersed in a culture that speaks English. Everyone we met was gracious, curious, friendly and generally happy. Eating, drinking and communicating was simple and a pleasure. Public transportation is amazing, cheap and easy. Bicycles are piled head high at major corners, merely numbering in the thousands at the more remote spots. Don’t get me started on the contrast with the commuter life in the states. Smoking is common but even the hand rolled cigarette set seems healthier when astride a rattly bicycle, a sustainable shopping bag full of unprocessed natural food draped over their shoulder. See kids? Cultures differ. Be happy and healthy. 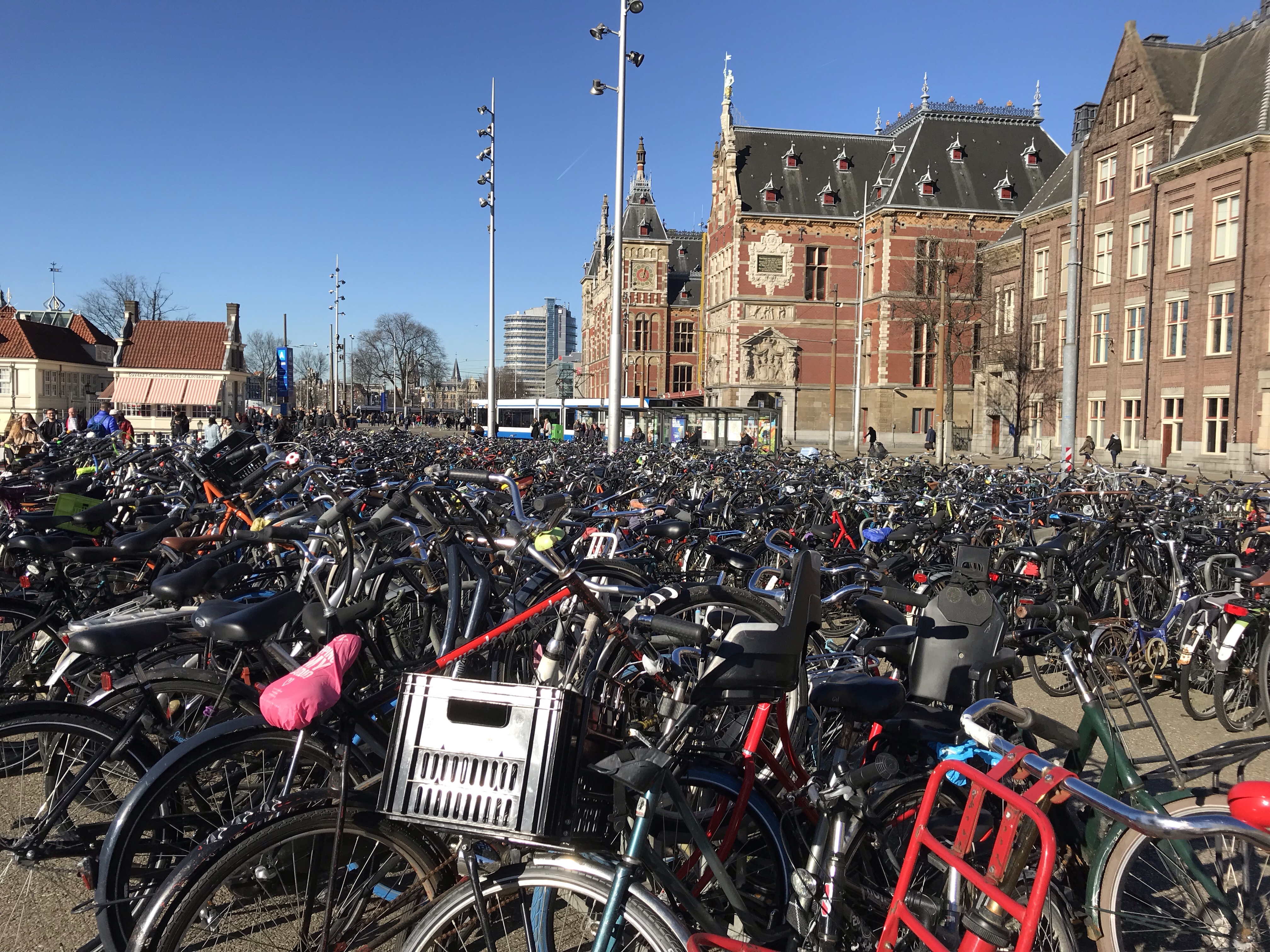 We walked an average of 5 miles a day. Quinn, at 9 now, will still lag behind and get frustrated preferring loudly to read his book over “looking at buildings”. Now more often since having grown up a bit he will forget that his legs are tired and really get into it only to remember he’s protesting and once again make it clear at top volume.

Fortunately Amsterdam has an amazing 4 story hands on science center, NEMO, which kept us all busy. Cafes and restaurants abound and Dutch food (as long as you’re ok with Mayonnaise – strike Quinn’s and Gherty from that list) is awesome. Beers are large and light. Wine is fortunately not from Holland. All is good. 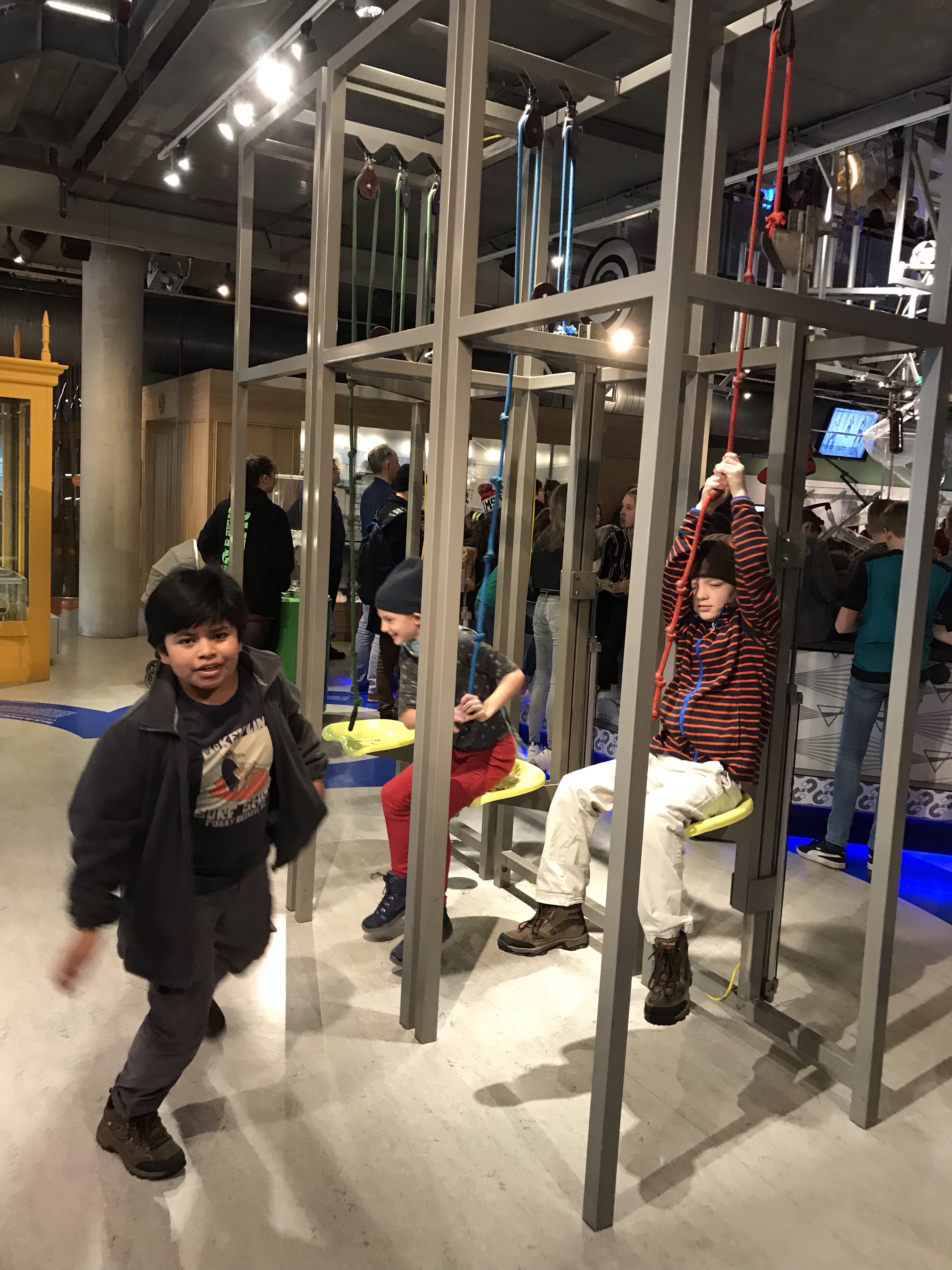 We took an obligatory canal cruise. At night. Simply spectacular. Che, Gherty and Quinn are old enough now to wear headsets and tour the Van Gogh museum at their own speed leaving Kelly and I to soak it in as a rare couple. An impactful and important day for “homeschooling”.

I have some sort of mental block where I keep calling windmills lighthouses. Seriously. Discuss amongst yourselves.

After 3 nights and jet lag cobwebs cleared we stuffed our packs, had breakfast at “This is not a theater” cafe and hoofed it crosstown to the Central Station. Oddly this building seems to be the only location in Amsterdam to have missed the opportunity to use each vowel 14 times. This being our first train trip we did what anyone who travels with us would expect. We strolled in a half hour before departure, had a brief heart attack before realizing that 4 tickets was the correct number since kelly and I were both listed on one then realized frantically we had to have tickets stamped prior to grinding through the turnstile (the one with the green light not red Che and Quinn!). A quick stroll with heavy packs at a full sprint to the international “ticket stamping desk” would get us all set. I didn’t hear actual elevator music but it was playing in my head as our sprint ended pulling ticket number 097 from a machine and standing around waiting for our number to come up. 14 minutes til the train doors close….”Dad, we’re going to miss the train” Che said stoically without a hint of panic or worry. “Dad, we’ll never make it”. “Dad, where will we stay tonight when we miss this train?”. I suspect Che as an adult will travel but will lean towards the more secure “my parents tried to kill me as a traveling child so I will be requiring a travel agent, chauffeur, armed security detail, valet and a porter”.

We made it of course. With minutes to spare. Besides, who really enjoys waiting on dirty train platforms anyhow? You’re welcome children!

The train ride across the Eastern Netherlands and into rural Western Germany was amazing. An adventure in itself. We’ll save this for the next posting as kids are waking, kelly is doing a load of everyone’s laundry and we are ready to fuel up on strudel for another adventure in Berlin today.